Vod10.net
Home Lifestyle A Review of When He Was Wicked Novel 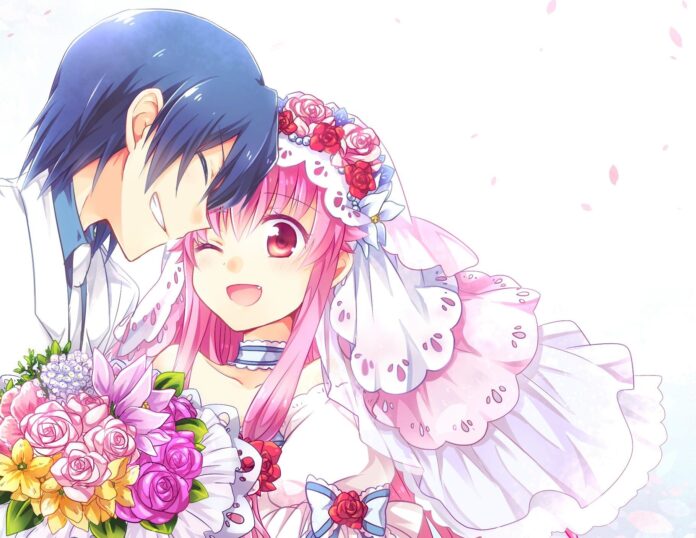 Why Choose Garage Doors from Bestar?

In this life, there is a turning point. This is the moment that is tremendous, so breathtaking, and so sharp. It is the time when one knows his or her life cannot be the same. Here is a story of a man when he was wicked. This is the story of Michael Stirling when he met Francesca Bridgerton. After chasing women for many years, they started chasing him. However, when he met Francesca, he fell in love with him.

When Michael met Francesca, it was just a few days before she marries his cousin, John Stirling. The truth is that Michael loves John so much that he has to lock his feelings for Francesca. However, she is not aware of Michael’s love. Their friendship is full of laughter, long walks, and jokes. He comforts himself knowing that people he cares about are happy, but to prevent himself from self-pity, he becomes a rake. This is something that Francesca is curious about.

Everything is fine until a given night when John dies while sleeping. Both Michael and Francesca are overwhelmed with grief. As a result, Francesca turns to Michael for support. Unfortunately, he has not healed from his own guilt and grief. This makes Michael travel to India as a way of hiding from Francesca.

After four years, Michael returns to take the title of Earl. Even after four years away, he still has feelings for Francesca. Nevertheless, he has a duty of finding a wife. This is further complicated by the fact that he has to keep a secret ailment from the public.

For the last four years, Francesca has been managing the Earldom on behalf of Michael even though they have not contacted each other. Thus, when Michael came back, she has to go on with her life and start to find a husband.

The truth is that there is a tug-of-war among the characters as they have feelings of lust, love, and guilt. In the end, they reconcile emotions, but it takes a lot of time to get there. This story is typical of the author. It brings out a heroine who is in love with her husband until her demise. The death of her husband changes her personality and character. Both Michael and Francesca are dealing with the death of John. After this, they learn that they need to be together, which makes them feel guilty whenever they enter any relationship.

This is one of the latest additions to the Bridgeton series. Although it is darker than the previous entries, it is a great book. The story of Michael and Francesca is quite different and entertaining.

How to Use Team of the Week Cards and Bronze Pack...

A Review of When He Was Wicked Novel

ABOUT US
We brings to you the latest and most popular news related to every kind of Arts. Our platform contains news related to Arts.
© Copyright 2021. All Right Reserved.
MORE STORIES
Technology

How to Use Team of the Week Cards and Bronze Pack...

Kristine - November 24, 2022 0
The Team of the Week cards are usually released every week, so you have time to prepare for it. You should play as many...